This episode really exhibits both the distinctions and the dark mirror parallels many of our characters have with one another, which has sincerely allowed us to take their totality into account. Should our characters be simpler? Should our heroes be super and our villains lean in? Tell us what you think!
The unedited episode is a RIOT: between the spicy pre-show, the massive amounts of expounded upon facts that were edited out during the recording, as well as the short but sweet post show, why not download a copy while supporting the podcast you know and love? Click here: 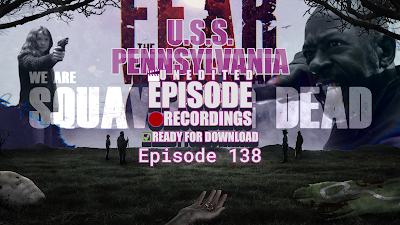 It feels like we've been watching this season forever: as hard has it is to believe, we're nearing the end (which takes us back to the very beginning). We may have overanalyzed Dakota's motivations a little too much this episode, but it's allowed us to uncover some fascinating parallels in the process.
The Unedited Episode Recording is yours to keep when you support us, but did you know that your support also allows you to join us during our recording sessions, so that you can lend us your insights in the chat? For these perks and more, click here: 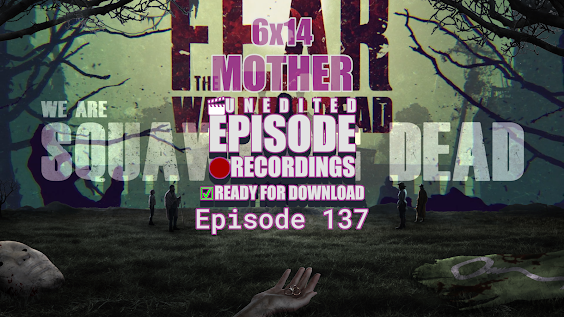 Welcome to our 18th Percolation Nation! This blog highlights our ☕Ko-fi backers' generous contributions for the month of May, 2021! ICYMI, we detail the benefits of supporting us on Ko-fi in our first-ever Percolation Nation. 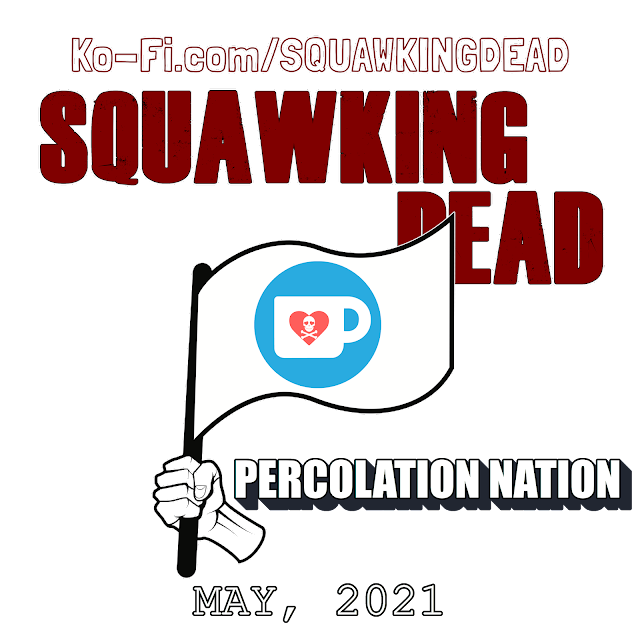