In the Jewish calendar, Passover is just around that corner. Judaism, in general, is a religion rife with symbolism and Pesach is no exception. As Jews prepare to pore over the Haggadah in a few weeks, one such example stuck out in my mind, as I was preparing my notes for [Episode 48], covering Season 9's penultimate episode. You see, the Ancient Egyptians not only kept Jews as slaves, building structures of various types across the country: their ultimate goal was to break their spirit. We learn this when reading about the cities of Pithom and Raamses. Jews sent to these cities were forced to watch the fruits of their labor sink into quicksand. It was not just grueling work: each day, they had to watch their handiwork sink into the ground and start from scratch, robbing them of even the ability to take pride in their accomplishments.
I started looking at Alpha's victims as something far more than just beloved characters we've lost, but instead as archetypes. Looking at it this way, you start to wonder whether there was intention behind her choice of victims and what they represent to our group. 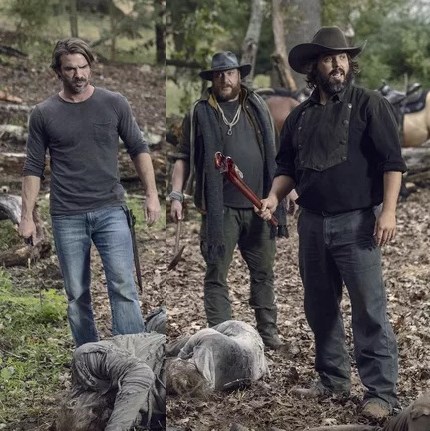 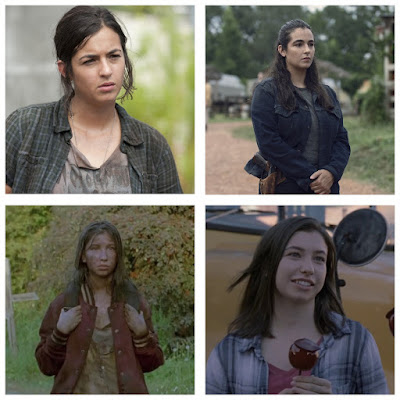 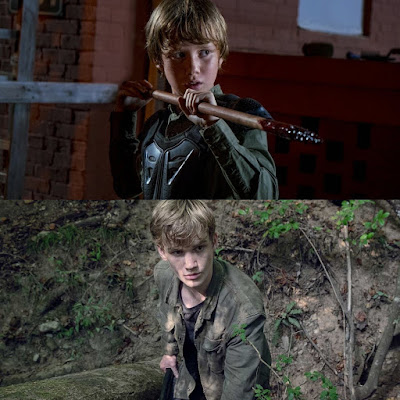